There appears to be a new face checking-in to Real Housewives of Melbourne’s completely overhauled fourth season.

Hotelier and Harper’s Bazaar editor Sally Bloomfield ‘will appear’ in the popular show when it returns this year, according to The Daily Telegraph.

Widow: Sally, who’s lived in Bali for the last 5 years, was married to Ian Robertson, who joined her in running a series of lavish hotel chains, before losing his battle with cancer last year

Sally, who’s lived in Bali for the last 5 years, was married to Ian Robertson, who joined her in running a series of lavish hotel chains, before losing his battle with cancer last year.

According to the publication, next on her agenda was to open a boutique hotel in Bali.

Foxtel reportedly wouldn’t confirm or deny the rumour, other than to insist that the details are weeks away from becoming public.

The mother-of-two will apparently join a cast that’s undergone several key shakeups, with both Pettifleur Berenger and Susie McLean said to be exiting the show.

A step-mum to Ian’s two other children, the personality also served as Melbourne editor for global fashion magazine Harper’s Bazaar.

This comes after Pettifleur Berenger officially called it quits after almost three years on the show.

With the outspoken 52-year-old choosing to walk away from the series to pursue other opportunities, producers are now plotting a major cast shakeup to fill the void she’ll be leaving – which could see up to three new Housewives added to the series. 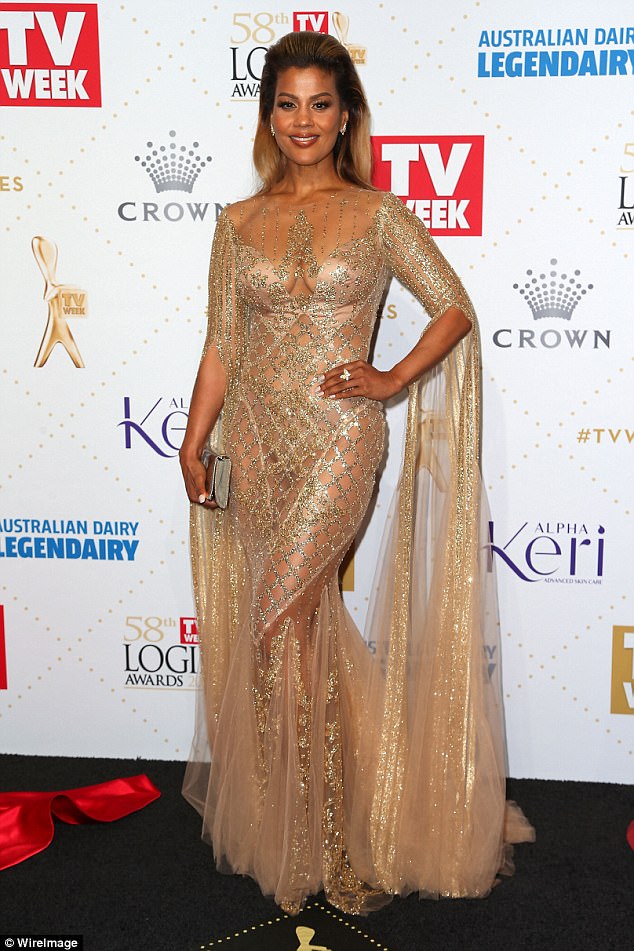 Moving on: Pettifleur Berenger confirmed that she quit ahead of the show’s highly anticipated fourth season

Speaking to Daily Mail Australia, Pettifleur revealed that she left the scandalous franchise to focus on other projects, which include a new reality show and some lucrative property developments.

‘I feel so fortunate to be working with Channel Seven and Marco Pierre White on the first season of Hell’s Kitchen,’ she gushed to Daily Mail Australia. 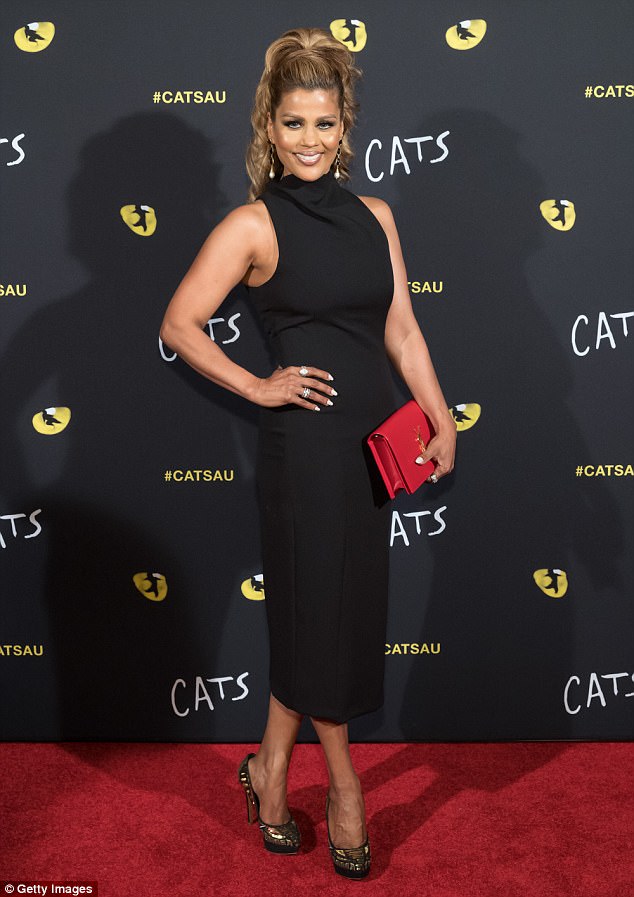 Bright future: The 52-year-old property developer has quit the show to focus on other projects, including some lucrative property projects and a new reality show with Channel Seven 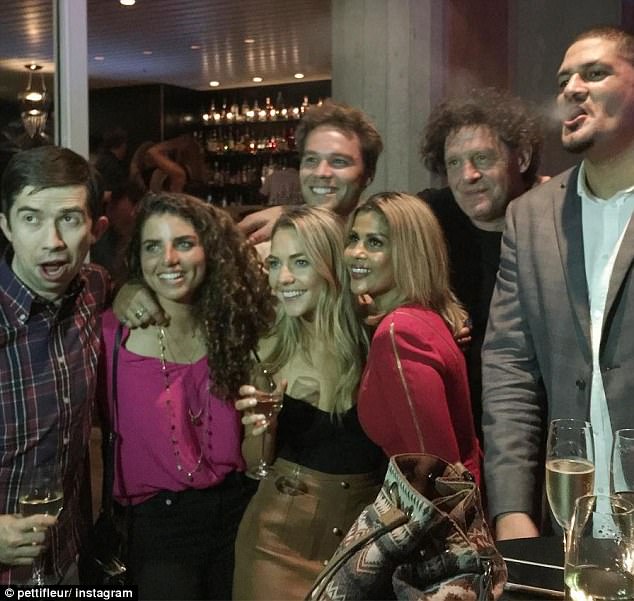 ‘I feel so fortunate to be working with Channel Seven and Marco Pierre White on the first season of Hell’s Kitchen’: Pettifleur is set to appear on Seven’s celebrity cooking competition Hell’s Kitchen alongside Sam Frost, Willie Mason, and many other stars

Pettifleur says that she’s still on great terms with Foxtel and RHOM’s production team, but for the foreseeable future she’s focused on Hell’s Kitchen and her property projects.

Among her property developments is a multi-million dollar apartment block in Melbourne’s Footscray, first reported by the Herald Sun, but the star declined to comment on the reports.

She also told the Herald Sun that while she enjoyed her time as RHOM’s feisty fashionista, the show ‘isn’t for me anymore’ and that it’s ‘important to leave on a high.’

Meanwhile, Real Housewives of Melbourne fan favourite Gamble Breaux has expressed her disappointment at the news of Pettifleur’s departure. 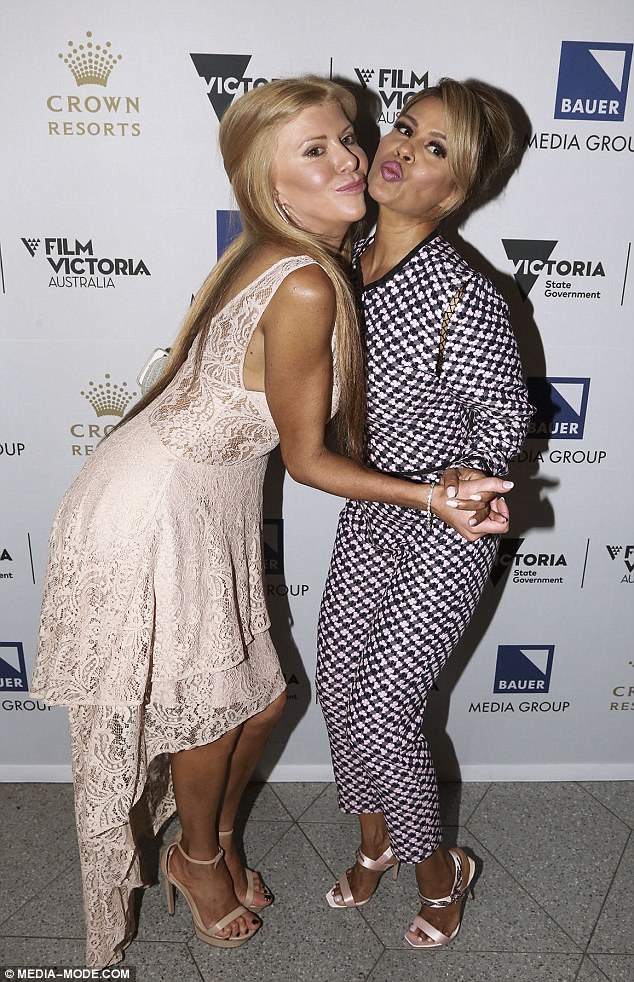 ‘That blows!’ RHOM star Gamble Breaux expressed her disappointment over the news of Pettifleur’s departure

‘That blows,’ said Gamble, before laughing: ‘I’ll have no one to exchange bug insults with!’

The blonde bombshell also said producers are planning to shake things up in the wake of Pettifleur’s absence by adding some fresh blood to the cast.

‘Rumours are swirling that there are two or even three new girls,’ said Gamble.

‘I think there will definitely be a whopping big surprise!’ 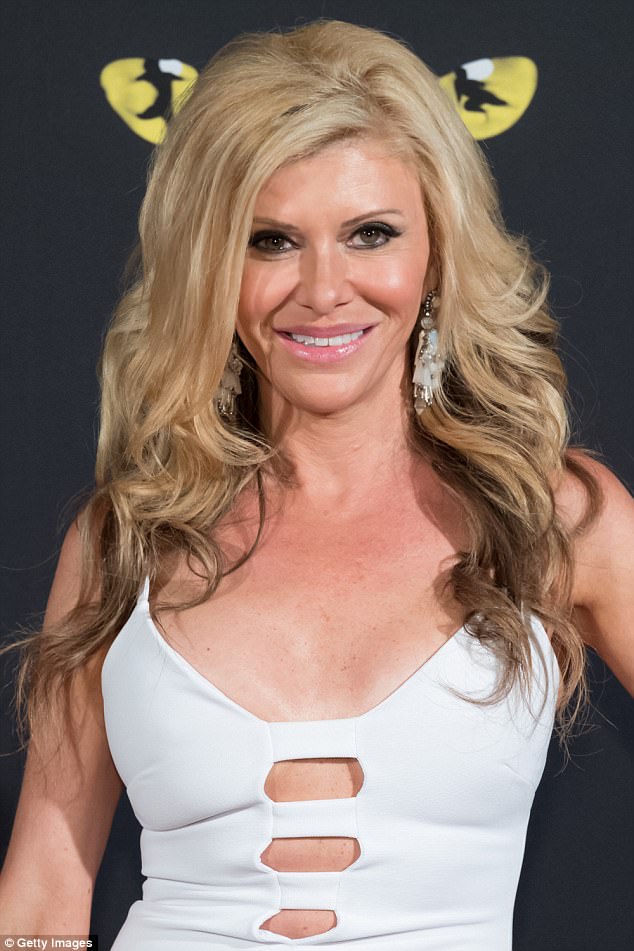 ‘Rumours are swirling that there are two or even three new girls!’ Gamble tells Daily Mail Australia that production could add up to three new cast members for RHOM’s fourth season

One of the rumoured new additions to the cast is Lady Venus Behbahani-Clark, who is one of the many ladies producers have been testing out for season four.

The 32-year-old mother-of-two is married to entrepreneur Lord James Nicholas Clark, however, Herald Sun reports that his royal title was purchased, not inherited.

Susie McLean, who joined RHOM in season three, has reportedly been axed, and a source has confirmed this to Daily Mail Australia. 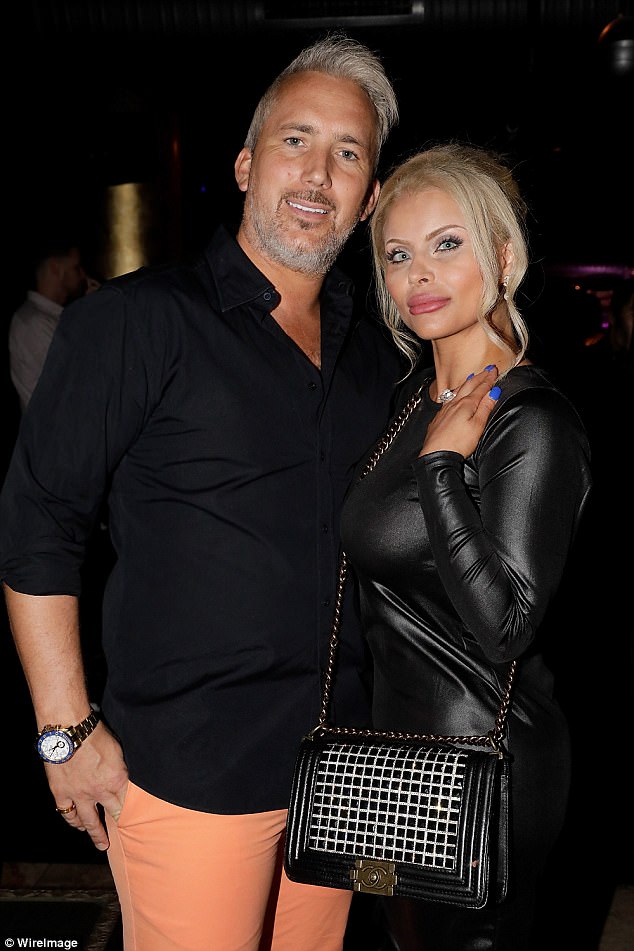 Fresh meat: Lady Venus Behbahani-Clark is one of many women being considered for a spot on season four

The 48-year-old is currently enjoying a new romance with comedian Mick Molloy, and is keeping busy as the face of skincare brand Olivella. 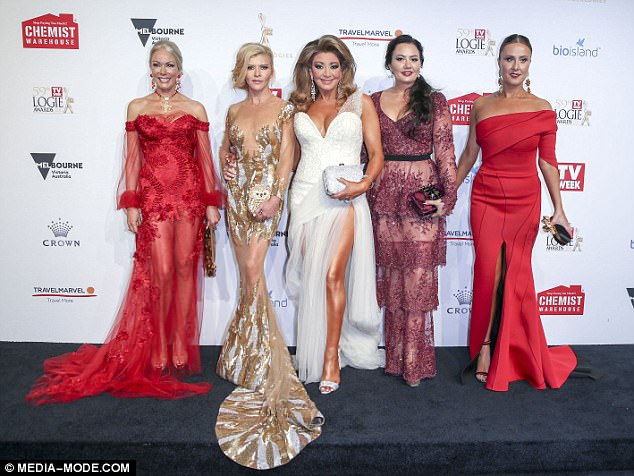 Book Your Flights Now Because Bali Has A...

From Real Housewife to Hotelier

Real Housewives of Melbourne back with new recruits...